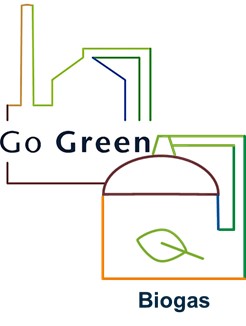 In the exchange with politicians, energy supply continues to be the top topic. Both the current energy supply at Nordzucker sites during the campaign and the plans for the future use of beet pulp for energy purposes are attracting increased interest.

Referring to the current consultations at EU level on the so-called Renewable Energy Directive (RED), we highlighted in particular the opportunities offered by the energetic use of beet pulp for a climate-neutral and self-sufficient energy supply in sugar production. The use of beet pulp, which is produced in the sugar factories anyway, for the energy supply of the sites corresponds exactly to the politically expressed will to become independent of natural gas as quickly as possible and to advance the transformation to a climate-neutral energy supply. Both Blankenburg and Verlinden were open to our request and promised to take it into internal circles.

During her visit to Klein Wanzleben on 15 September, the Social Democratic member of the Federal Parliament, Dr. Franziska Kersten, also offered to take the issue to Berlin and to ask the reasons for the negative attitude, especially in the European Parliament. Especially for the ongoing consultations in the upcoming trialogue at the European level and also for the positioning of the EU member states, it is important to make clear to political representatives at all levels the benefits of such a nearly self-sufficient energy supply.

This message was also supported by the Social Democratic member of the state parliament in Lower Saxony Marcus Bosse on 19 September in Schladen. In addition to expressing his appreciation for the efforts to ensure a secure and smooth campaign and the efforts to find a viable decarbonization path in the sugar industry, the parliamentarian emphasized the importance of the sugar factory for the community and the entire region. 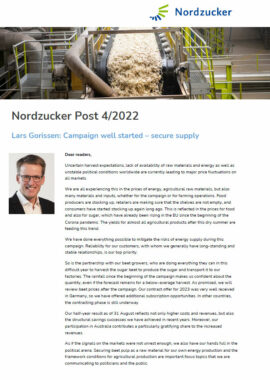