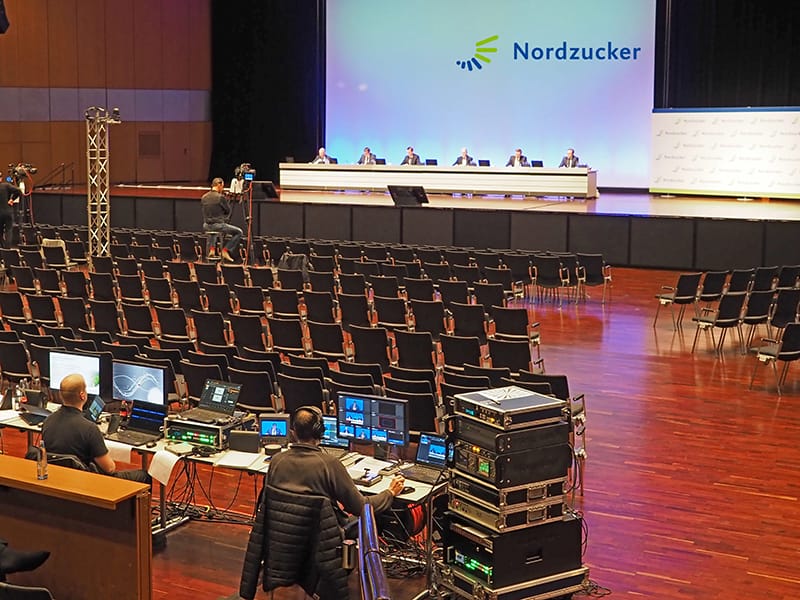 This year’s Annual General Meeting of Nordzucker AG was held in virtual form due to the corona pandemic. The event was broadcasted on the Internet via an AGM portal, where the voting also took place.

The financial year 2019/20, which was reported to the Annual General Meeting, closed with a loss of 15 million Euro (previous year’s loss 36 million Euro). This was significantly lower than in the previous year and than originally expected. The consequently and successfully implemented cost reduction program “Act Now!” and also the acquisition of a majority shareholding in Mackay Sugar Ltd. in Australia contributed to this. As in the previous year, no dividend will be paid.

“Thus, we will in all likelihood close the current fiscal year with a good profit. We are profitable again. And this is due not only to the general conditions, but also to our decisive cost-cutting measures throughout the Nordzucker Group”, Gorissen continued.

For the future, the Group is focusing on excellence along the entire supply chain. “This also includes a leading role in sustainability, new cultivation methods and innovative technologies that make tomorrow’s carbon neutrality possible,” Gorissen emphasised.

Jochen Johannes Juister, Chairman of the Supervisory Board of Nordzucker AG, emphasised in his presentation: “Growth, transformation and a focus on the targets set have characterised the 2019/20 financial year. This was not an easy path, but it was essential for the future and for strengthening Nordzucker AG. As the owners, we explicitly welcome the successful acquisition of the Australian sugar manufacturer Mackay Sugar. This was an important step for our company”.

The Annual General Meeting confirmed the company’s course and approved the actions of the Executive Board and Supervisory Board with a very large majority.

Already in the morning of the same day, the virtual general meeting of Nordzucker Holding AG, largest shareholder of Nordzucker AG with 83.8 percent, had approved the amendments to the articles of association of Nordzucker Holding AG regarding the future contractual basis in beet cultivation. This cleared the way for area-based contracting, which is intended to give farmers and companies more planning security. Details still have to be negotiated.

Constitutive meeting of the Supervisory Board

Jochen Johannes Juister was confirmed in his position as Chairman of the Supervisory Board of Nordzucker AG. Helmut Bleckwenn was elected as deputy for the shareholder representatives and Sigrun Krussmann for the employee representatives. 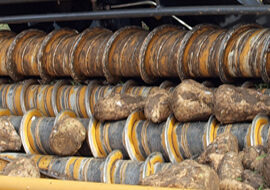