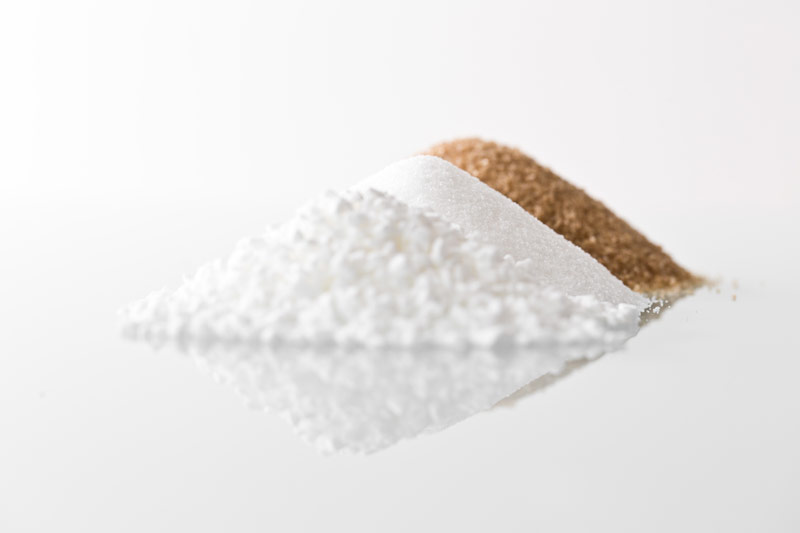 In this article, we will look into developments in the European sugar market since our latest newsletter sent out during February this year. How did the fundamentals develop and what are the expectations after the campaign 2021 has started?

After a late start of sowing, weather conditions and rainfall have been good for the main sugar producers over the summer for the crop 21/22, however sugar content remained disappointing low for quite some time. Lately the sunshine in September and October helped to improve. We have nudged our total production estimate for the EU27 block + UK higher to 17.25 mill. Mt (some 600 kto estimate for Isoglucose to be added.

With this production is back to a more “normal” level and app 1.9 Mioto up year-on-year. Major driver is overall a yield rebound of more than 12% following the disastrous yellow-virus impacted crop 20/21, which caused a complete depletion of stocks. Despite uncertainties of a potential new wave of Covid-19 in some countries we expect sugar consumption will increase year-on-year in 2021/22 and thus creating another year with a tight balance. Adding fuel to the fire is the steep price increases seen recently for isoglucose, resp. glucose as such, which has incentivized buyers to shift towards sugar and thereby tightening the balance further.

Preliminary trade figures for September suggest EU27 imported 1.27 mill. mt in 2020/21, almost 200kt less than the EU Commission’s estimate in the last balance sheet. We have however increased our EU+UK import figures slightly due to higher than anticipated activity in the UK and thus estimate the EU+UK ending stocks in 2020/21 at 1.1 mill. mt.

Export volumes have in the meantime reached a minimum level which is needed to secure the supply of captive markets. According to our projections for the coming season, Europe/UK will need to import in the same order magnitude. It is obvious that in a market which is a structured net importer the price levels should be trading closer / at import parity level going forward. The spot markets have meanwhile already reflected this and are trading at levels between 550 €/to in the beet belt and above 600 €/to in deficit areas.

When looking into next year, we do think that the sugar production in the EU27 / UK might not further recover. In some parts of Europe sugar producers struggle to contract the optimal acreage for next year as prices for competing crops are a relevant alternative. Other input costs are putting pressure on farmers and last not least the uncertainty on pesticides / regulatory pressures continuous. It remains to be seen if the trend of year-by-year reduction of the acreage since 17/18 comes to an end. We will report on initial expectations in our next newsletter in Q1/2022.