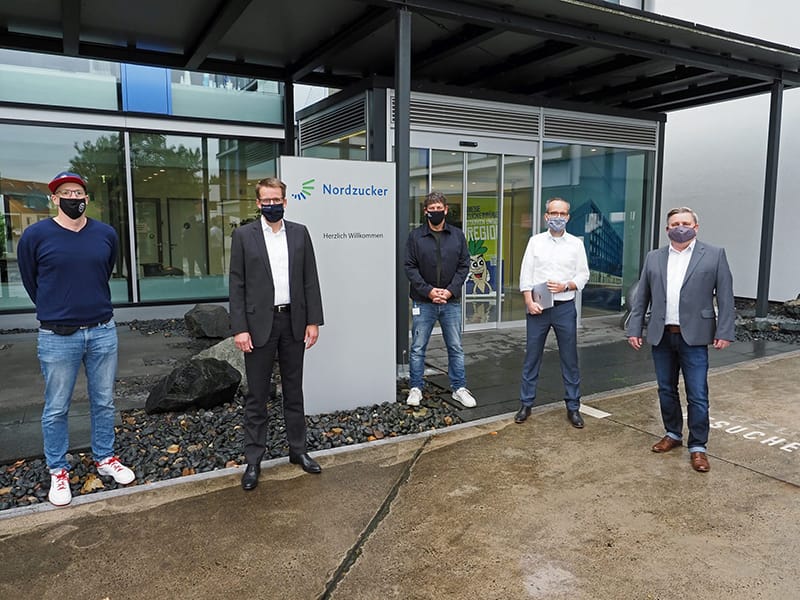 Helping children and young people from socially disadvantaged families to have more equal opportunities by providing them with computers in Corona times – that is the idea of HEY, ALTER!

Nordzucker liked the idea and has donated numerous discarded computers from the sugar factories and the head office. Nordzucker trainees collected the equipment and handed it in to HEY, ALTER! in Braunschweig.

The computers will be refurbished by the HEY, ALTER! initiative and then given away to needy pupils. Nordzucker, together with the initiative’s founding partners AGV Braunschweig, Gingco communication, TrafoHub and the Technical University of Braunschweig, is pleased to contribute not only to online teaching in the Corona period, but also to facilitate access to computers and notebooks for pupils from low-income families. “Skills in using computers are essential for a later career start – at our company or in other companies,” says Dr. Lars Gorissen, CEO of Nordzucker AG. 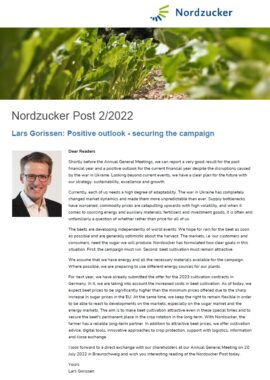