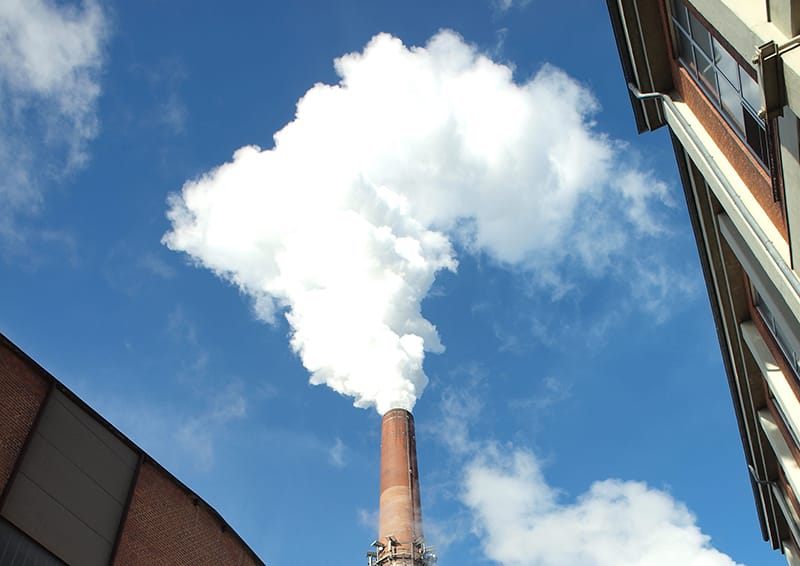 After the “crushing season” in Australia arrived in the second half, our factories in Europe have now reached the start-up phase. All factories are working close to their target capacity and so we process about 135,000 tons of sugar beets daily in Europe.

However, not all factories went through this start-up phase as in previous years. Nevertheless, after a few starting difficulties in some factories, processing could be brought up to its target level.

In some factories, the campaign started better than in previous years and we are now processing as many sugar beets per day as last year. The further course of the campaign will then also show how well the improvement measures implemented at the factories are working. 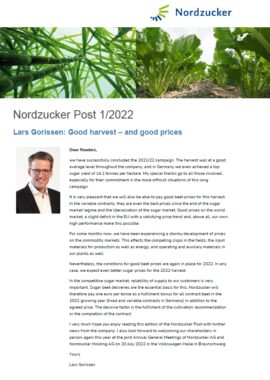